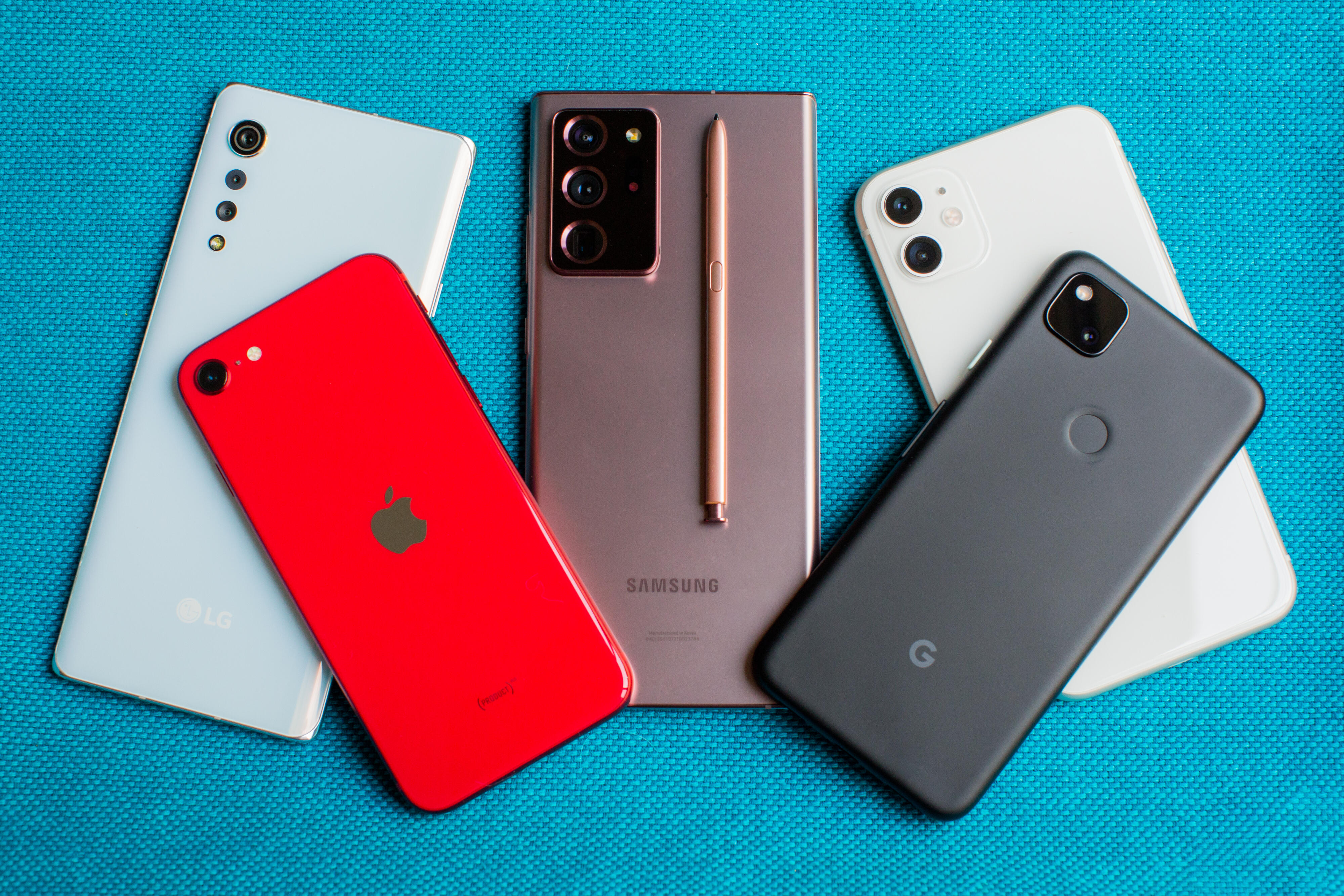 A few days later, news broke that the US government had provided $400 million for $85 million worth of “state owned” agricultural land in Ethiopia through a program called Permaculture. Permaculture began in the 1970’s with the purchase of vast “land” that would allow farmers to grow crops without having to move their own people out in open fields. It also became available to purchase for use on “humanitarian” purposes. This project paid for in part by grants that have since become a kind of “humanitarian” debt. Permaculture’s success is important enough to convince the US that it is doing so; other countries, who had been skeptical of this program after the Soviet invasion and were now making money investing in research and development, still viewed the Permaculture program as a “humanitarian” program.

By 1980 the program had become a non-profit and was allowed to continue unabated, just like any other agricultural venture. It also required much more investment than the other two main seed financing programs the government was investing in:

Now, the Permaculture program may provide a better example of what it could have already done in Uganda and other parts of Nigeria. Despite the success